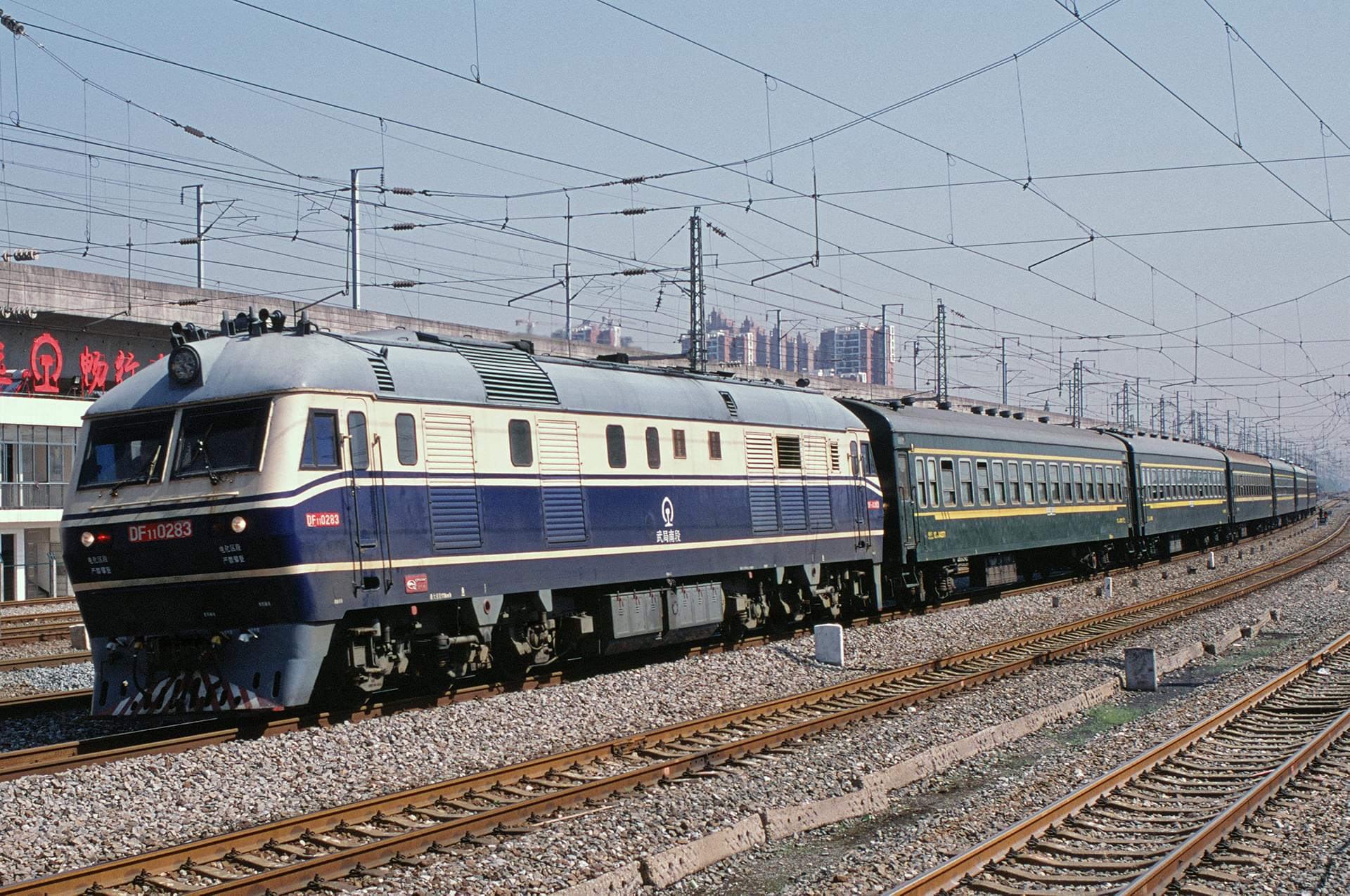 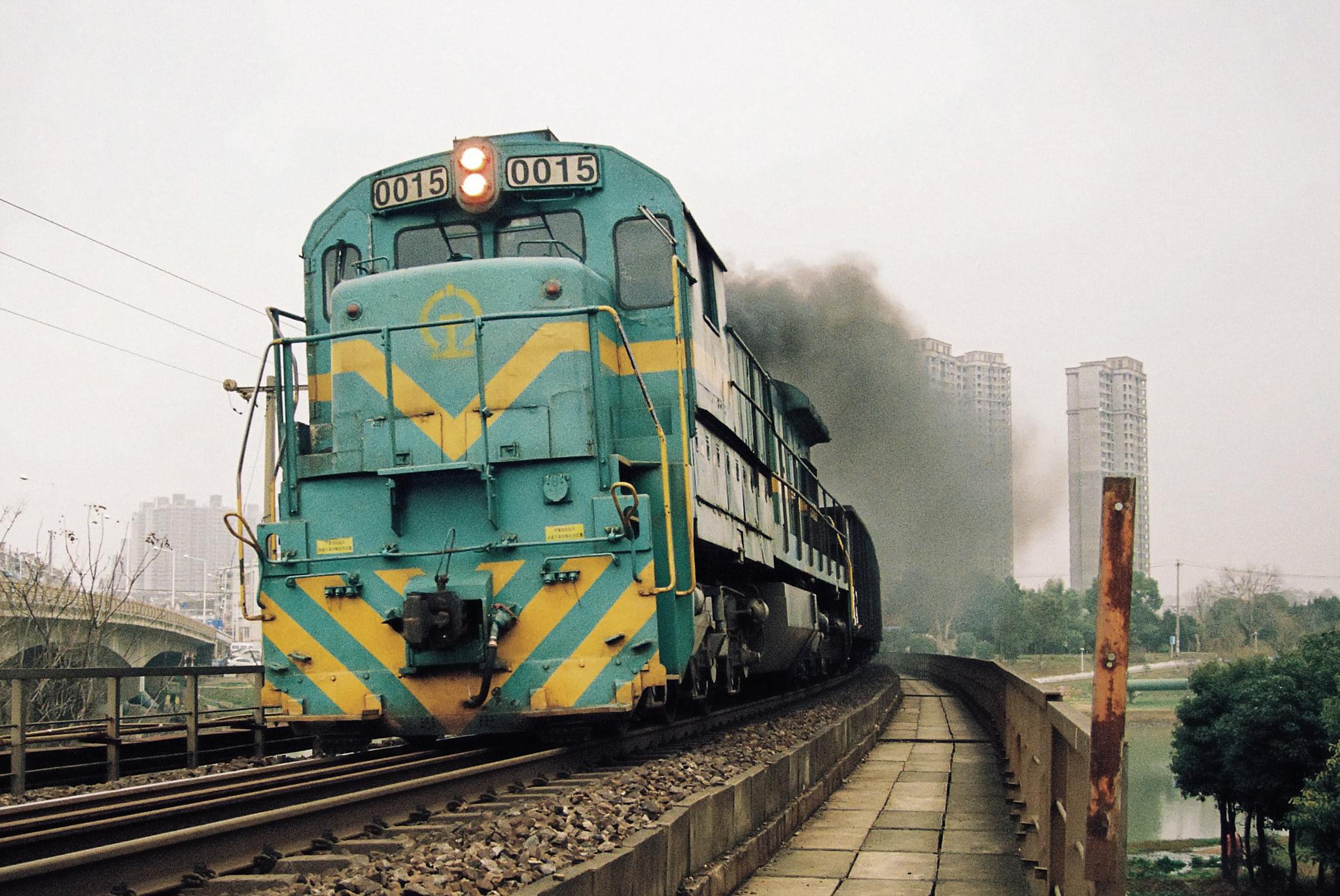 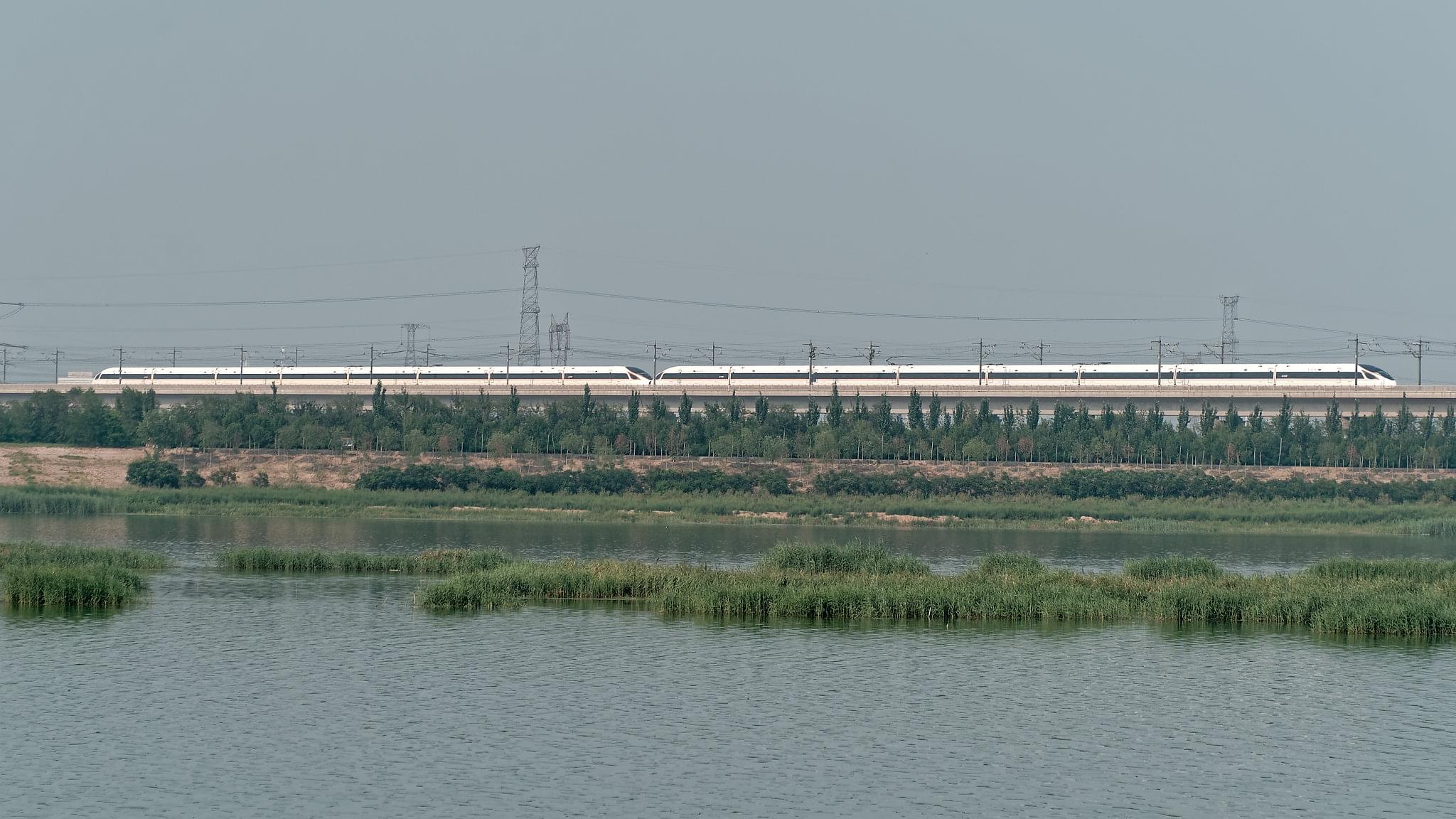 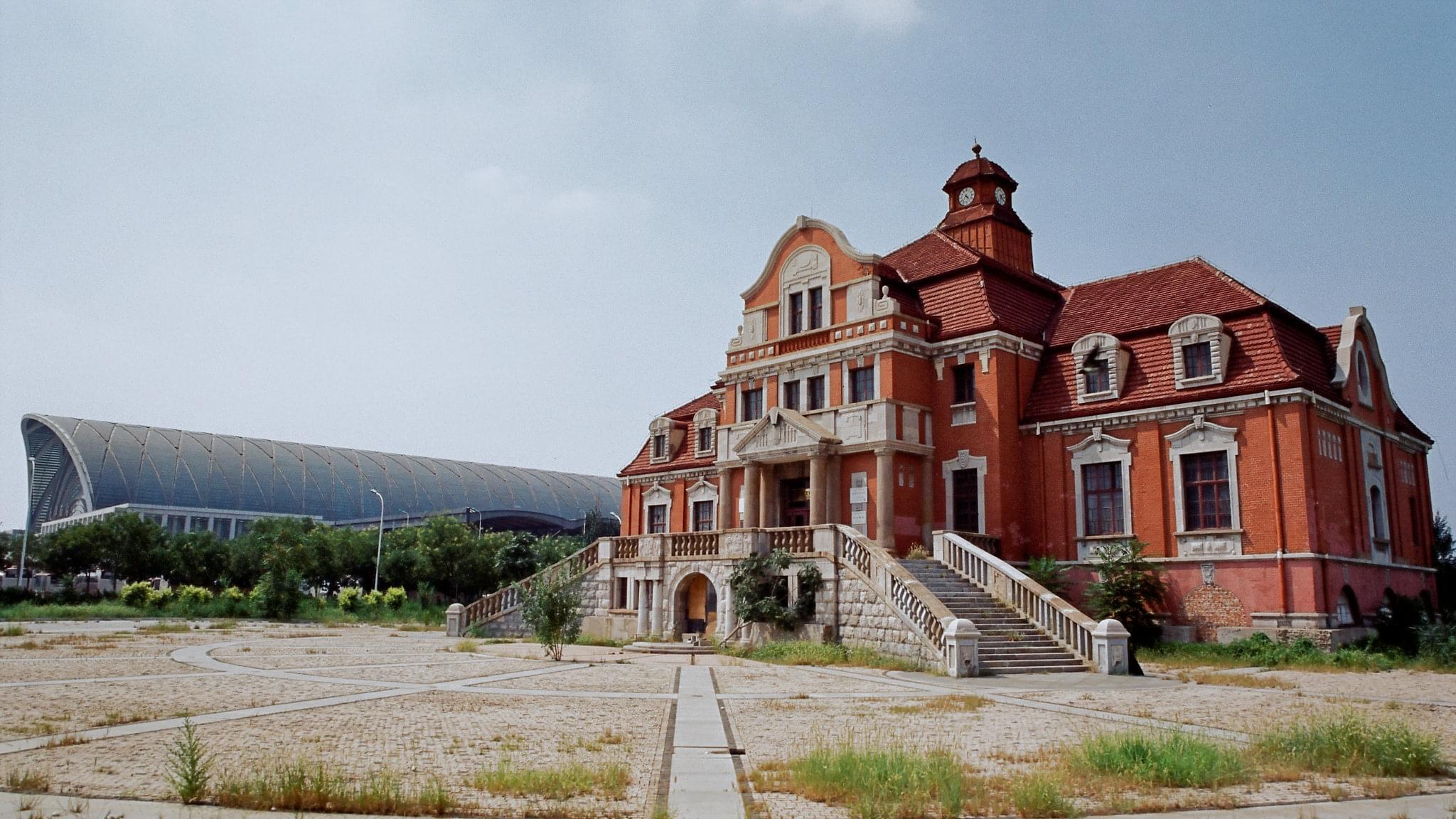 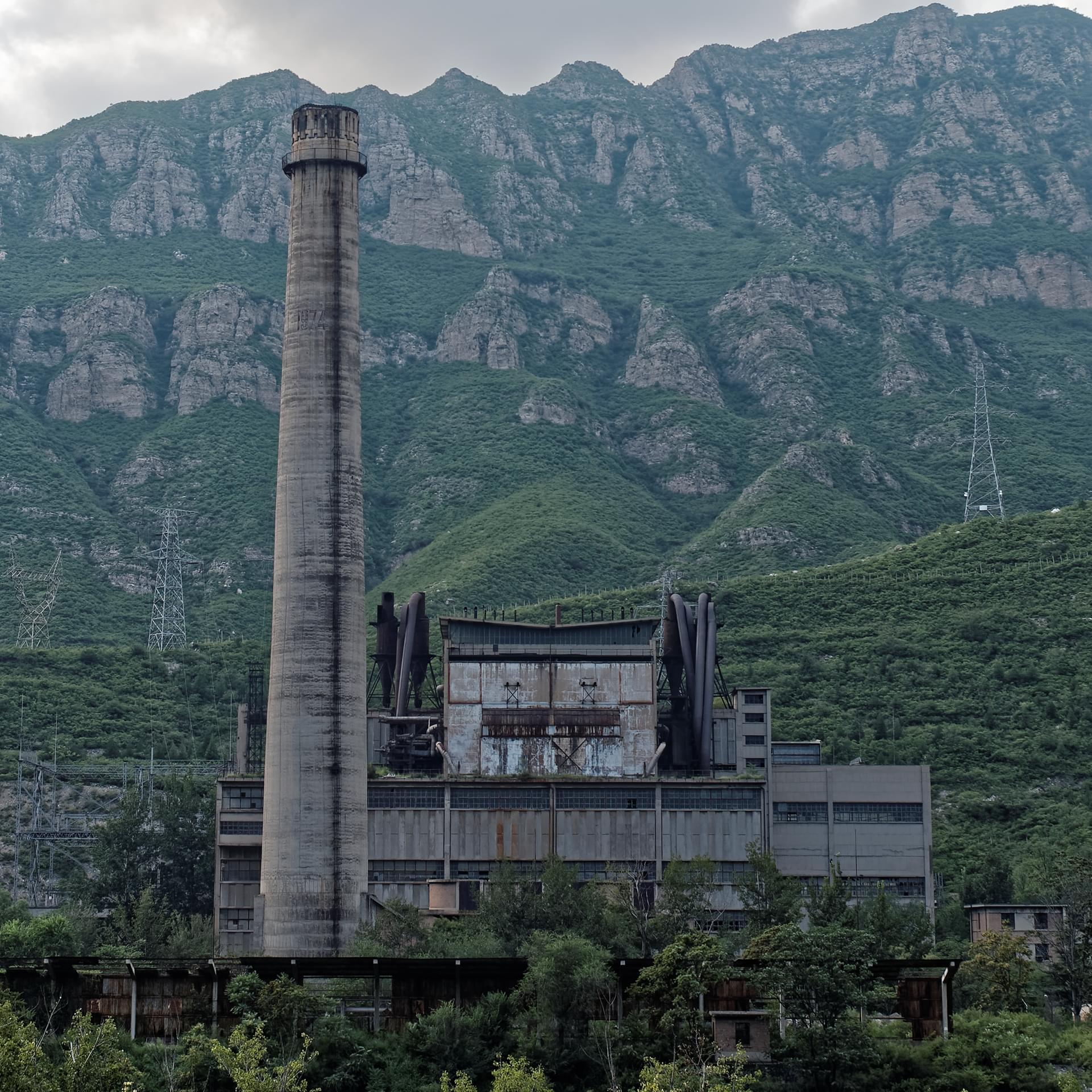 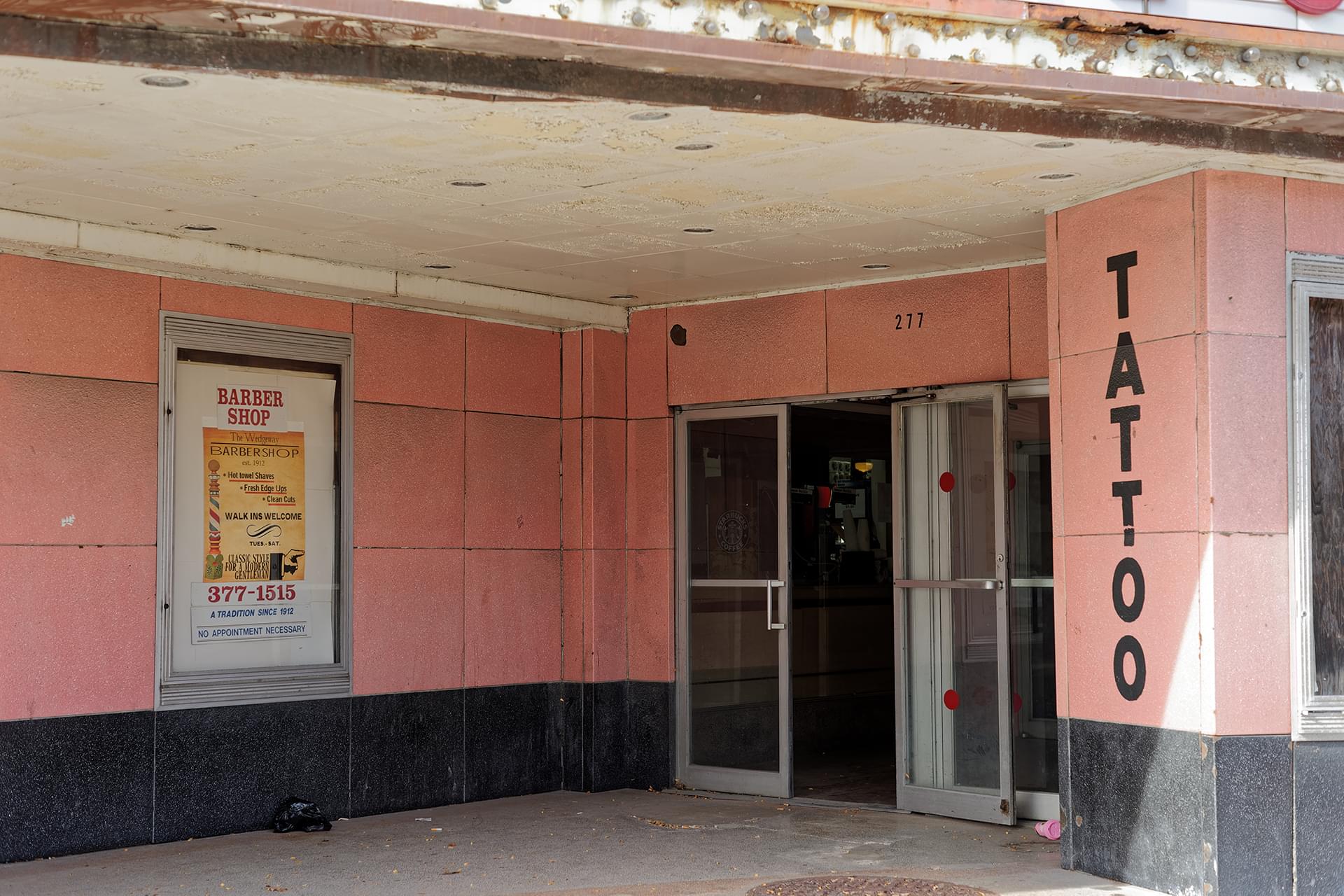 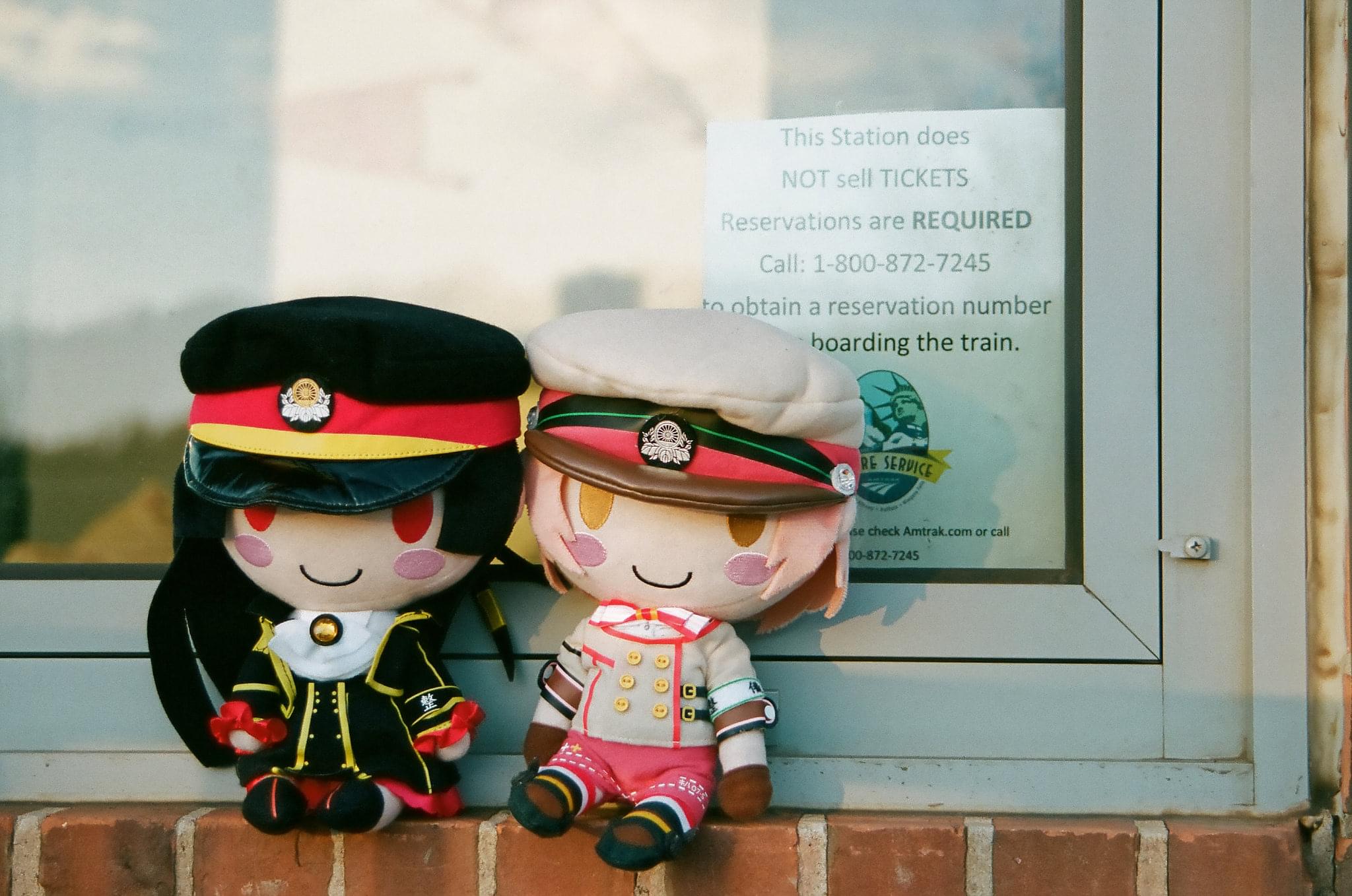 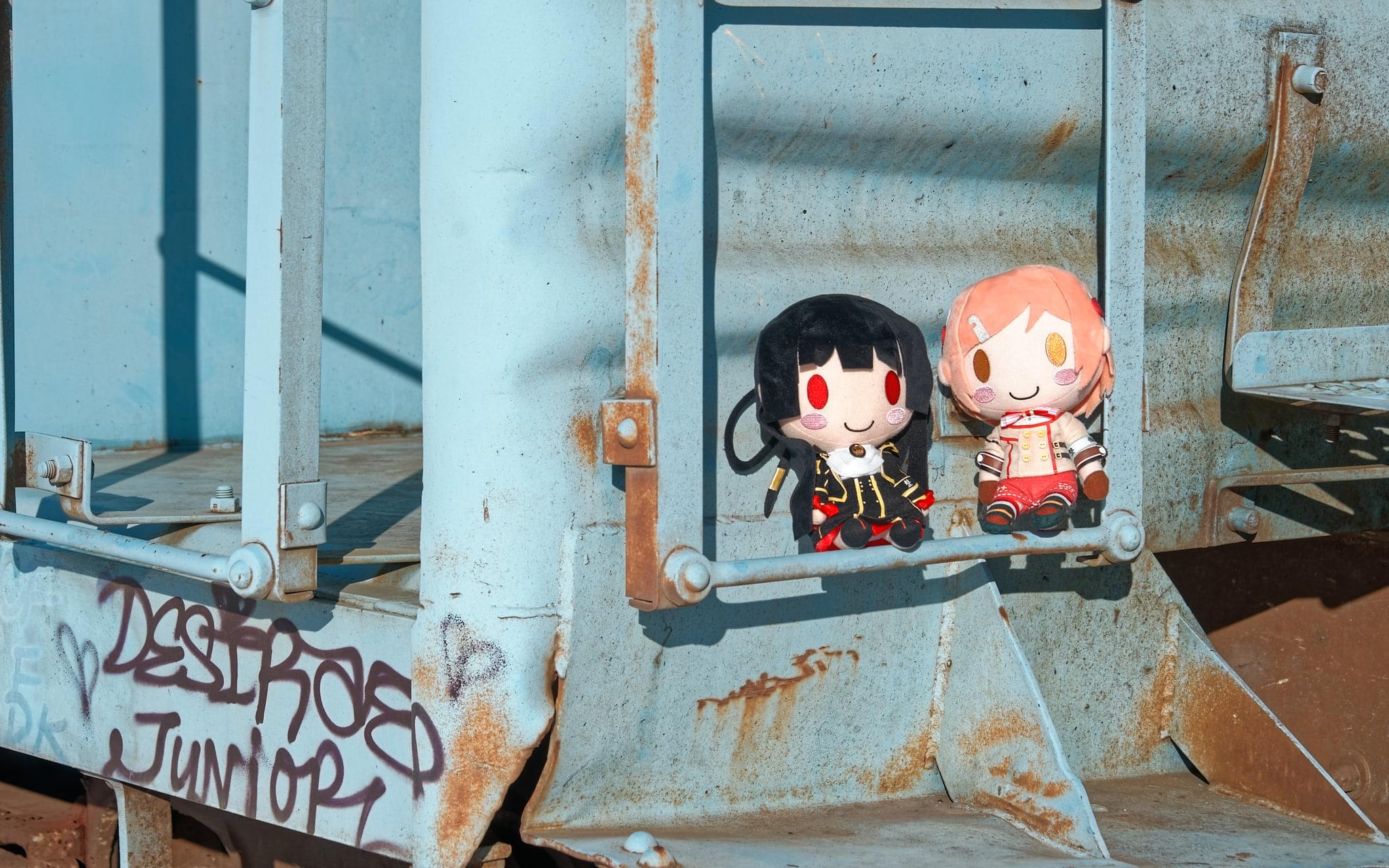 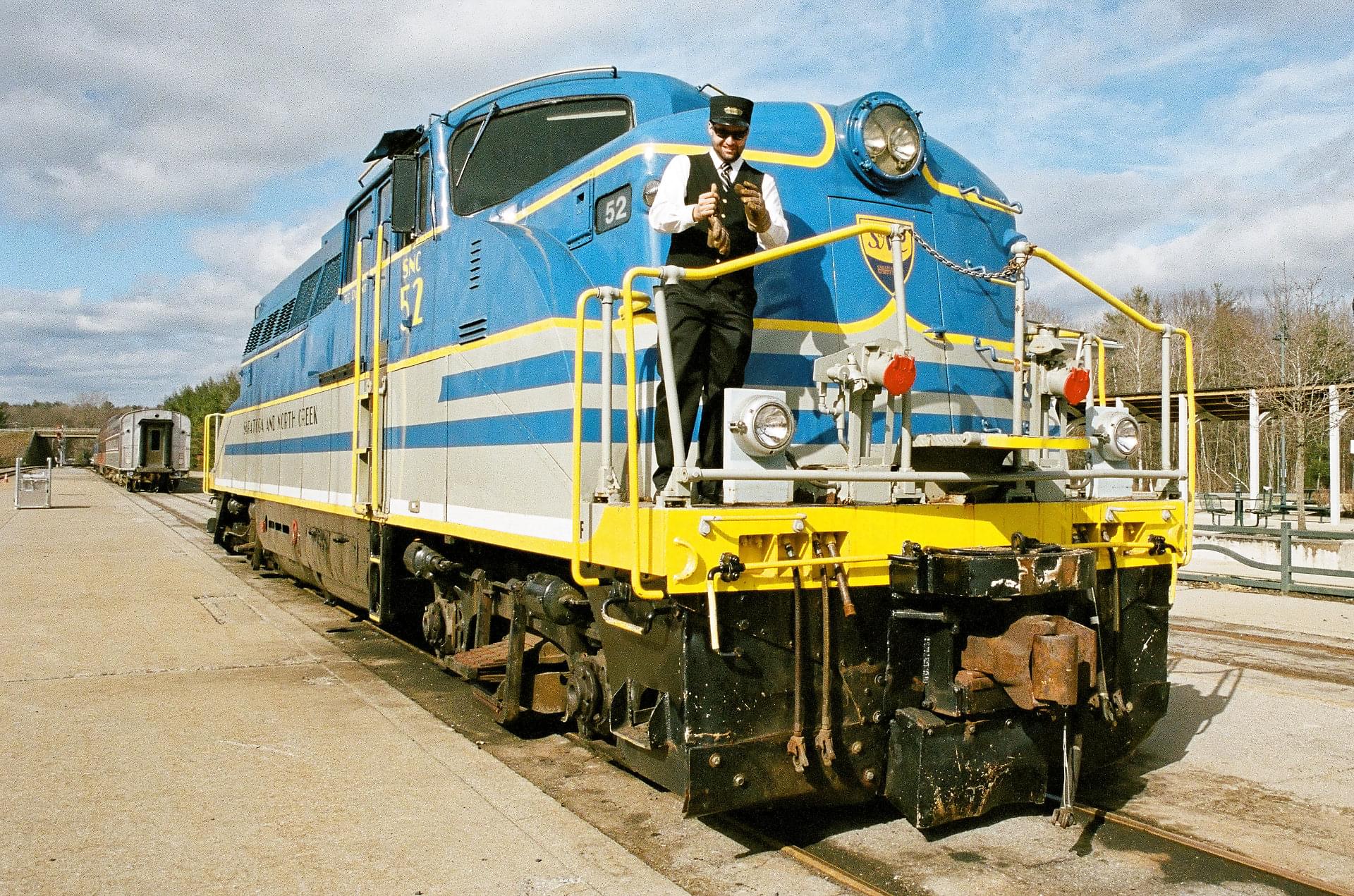 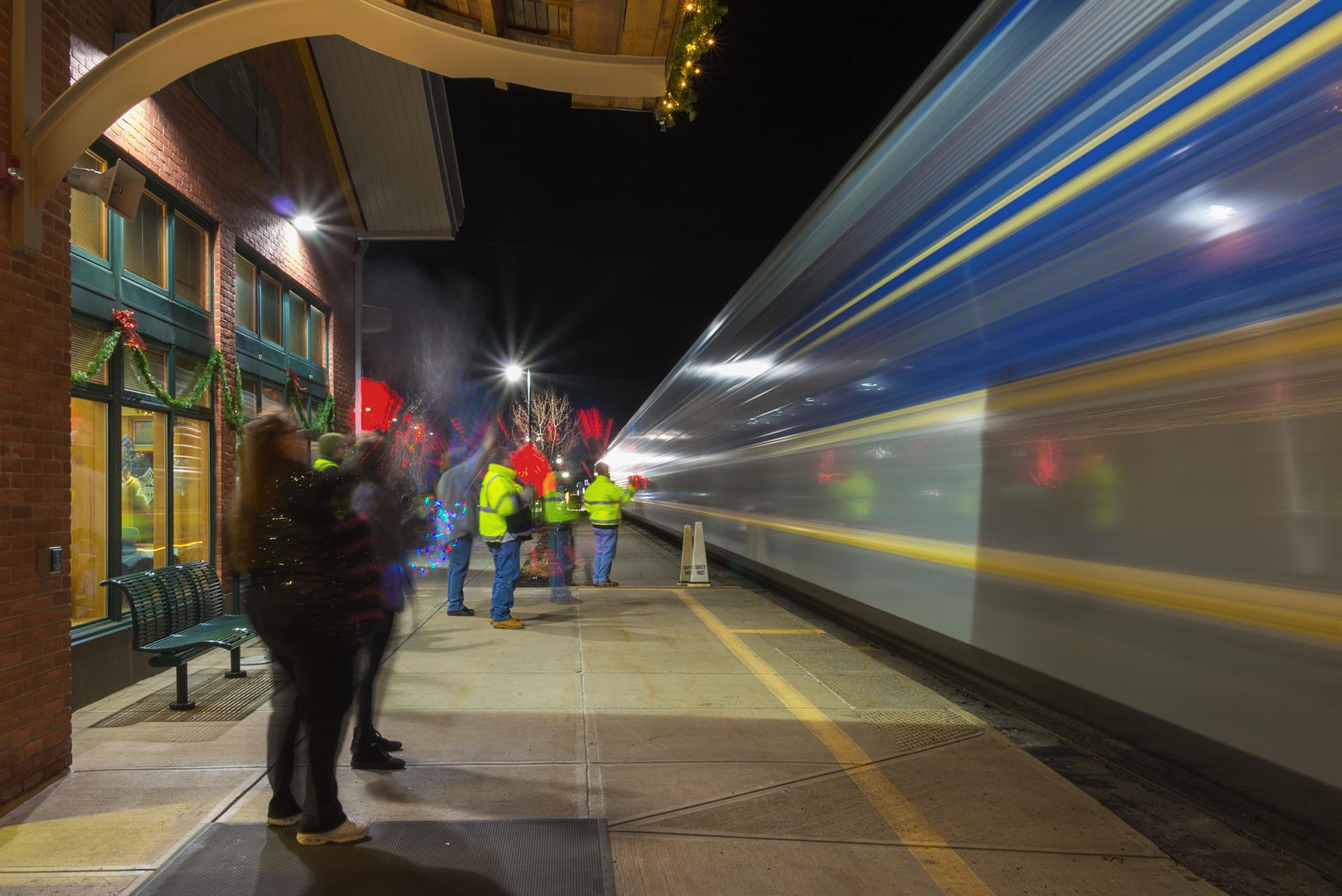 For someone without any background knowledge, Maitetsu is good introduction material to the basics of railroading, albeit mostly limited to outdated technologies from the age of steam. For someone like me, who already know the basics of railroading, Maitetsu is a good source of inspiration, and helps to think about the bigger picture in terms of policy-making and railroad management in general.
Read more »

Update Apr. 2019: This is an old post. I have since become inactive with AOSC and ZFS and both of them have changed a lot in the meantime. Therefore this post should be considered as deprecated.

As the package maintainer of ZFS on Linux packages for AOSC OS, I am happy to announce that after my own dogfooding for several weeks, that ZFS on Linux is stable enough to be used for non-critical production purposes (with some quirks). This will cover how to deploy AOSC OS onto a ZFS root, and workarounds to certain known issues related to ZFS. WARNING: The information are provided WITHOUT any warranty and assumes you know the details about the Linux booting process. DO NOT COPY AND PASTE COMMANDS WITHOUT KNOWING WHAT YOU ARE DOING!

Originally designed by Sun Microsystems (now Oracle) for their Solaris operating system, ZFS is a combined logical volume manager and filesystem aimed at high availability and scalability. Once proprietary, ZFS was open-sourced along with OpenSolaris project, and the open-source development continued until Sun was bought by Oracle, who dropped the development of OpenSolaris. However, a community-drive umbrella project, OpenZFS continued to improve the open-source version of ZFS and helps to unify development efforts independent of Oracle.

ZFS on Linux is one of the projects under the OpenZFS umbrella, which takes form of reloadable kernel modules. The effort of this project was never merged into mainline Kernel as their license (CDDL) is not compatible with that of the Kernel (GPL), and combining them will lead to violation of GPL. Because of this, while it is possible to load all the required sources into the kernel source tree and compile them into the kernel, distributing the product binary would be illegal. Instead, AOSC decided to follow a route similar to that of Debian and Ubuntu, to maintain the required modules from this project separately, and a user is required to install them separately from our main repository. Because AOSC OS is a fast-rolling distribution, only DKMS-style modules are provided.

Before starting, one needs an archive of a AOSC OS system, one of these archives could be obtained either by downloading from the official AOSC website, or by tarballing an existing installation. This guide used the latter, but the steps for configuring the system for ZFS are the same.

One also needs a bootable Linux media that supports ZFS. Many options exist, but the simplest route is to grab a live image of any Ubuntu-family distributions based on 16.04 (Xenial Xerus) or above. This guide uses Lubuntu 16.04.2 live image.

This installation guide is adapted from this ArchWiki article.

While the images of Ubuntu-family distributions do contain the required kernel modules, the userspace utilities are not always included. Thus these utilities need to be installed first. Open a terminal, and execute these commands:

After successfully installing the required utilities, one needs to partition the disk correctly in order for ZFS to work. ZFS requires partitions to have the “Solaris Root” type, and this can be done by a variety of tools. I already have an empty partition, /dev/sda4, reserved for the ZFS root, and these commands did the trick of changing partition type:

First verify your partition’s disk ID by watching the output of this:

Remember the disk ID as you will need to substitute them in the commands provided.

Then create a storage pool:

Now get ready to deploy AOSC OS on your shiny ZFS pool:

While many of the information in the official installation instructions are still valid, and you should follow those, there are several things to take care of. Personally I have chosen to mount my EFI system partition to /boot, which requires extra caution, and because how ZFS works, I have chosen to manually write my /etc/fstab.

Here is what the /etc/fstab should look like if you have decided to use my partition scheme:

Also, before chrooting, you would also want to copy the pool cache file to the newly installed AOSC OS. This is done by:

AOSC OS tarballs come with a default user aosc, which can be used to help with setup. Doing these in the user setup stage (assuming you have mounted your zfs volumes before untaring and chrooting as the guide suggested) will make sure your home subvolume has the correct UNIX permissions:

Installing linux+kernel+lts is optional but recommended as LTS kernels will have longer support cycles, and upgrades less often, which are crucial when using a filesystem module which is not in the kernel source tree:

Before the step of regenerating the initramfs, make sure you have the ZFS packages installed, and have told dracut to include the zfs module, as described in the “Known Issues” section:

This will invoke DKMS to build the kernel modules. These operations can take quite some time, so be patient.

The rEFInd homepage has a variety of resources and the configuration file of rEFInd is mostly self-explanatory. Just make sure that your EFISTUB entries look similar to this:

Now exit the chroot environment, and clean it up before rebooting:

The above steps are crucial, and failing to do these could result in the system refusing to mount your ZFS volumes.

If everything went correctly, you should be able to boot up AOSC for one time. In order for the system to be bootable, some further configurations are needed.

First, get your Solaris Host ID (needed for spl and zfs):

Your Host ID will be in the form of a hex string, write it down, and modify your boot loader configuration to something like this:

You will also need to activate the systemd target for ZFS, which can be done by: 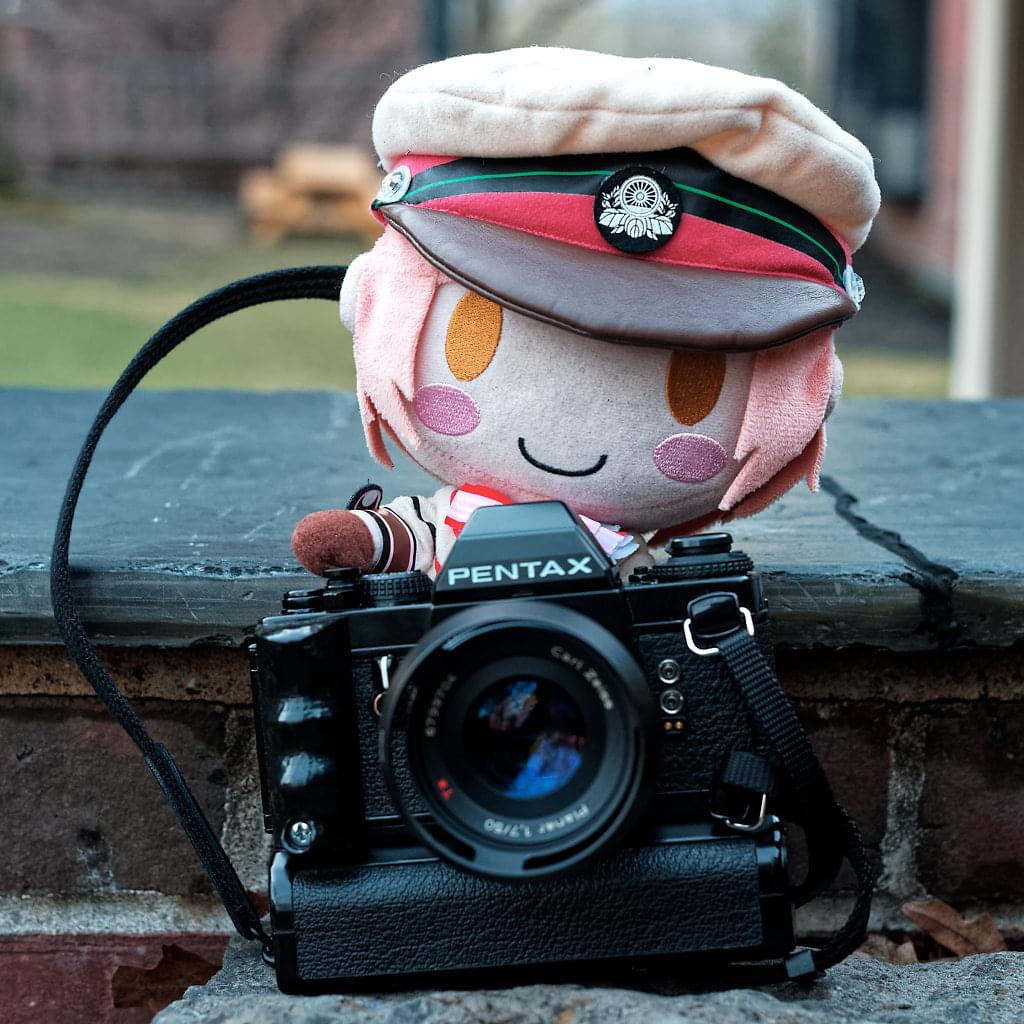